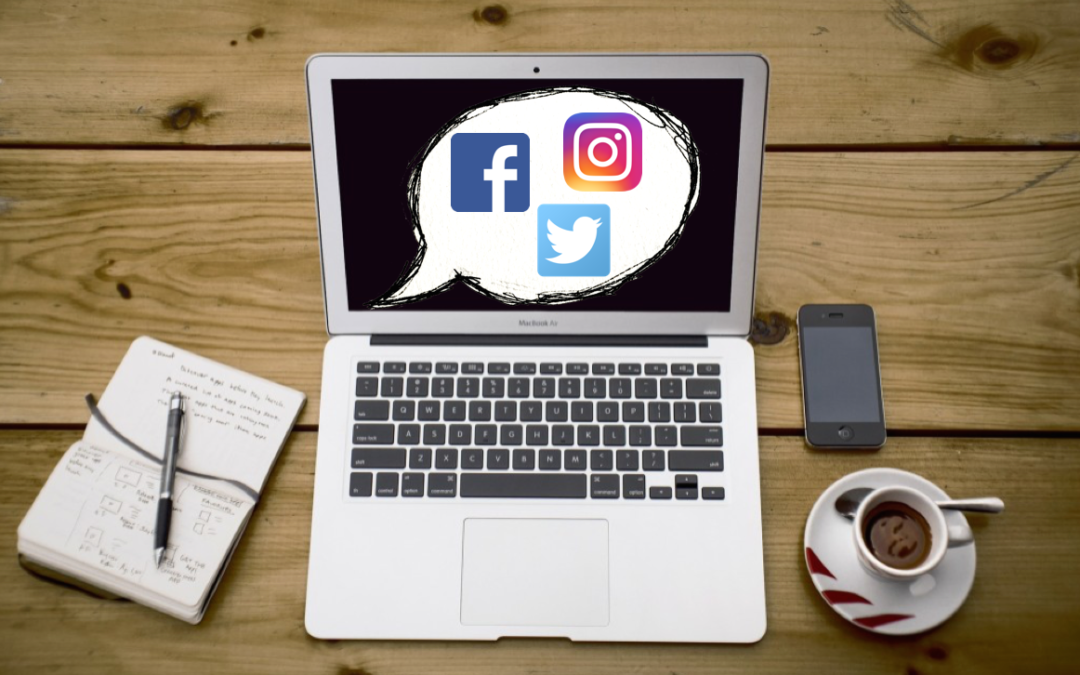 Since the birth of social media, word of mouth advertising has become an incredible force. A quick message to a friend on Facebook or even a simple retweet on Twitter, it all adds up!

Social media has taken its position on such a high podium in the lives of many without them even realising. So much so to the extent of a recent example where I personally received a few choice words for not wishing someone a happy birthday on Facebook, regardless of doing so in person a few hours before.

The interactions that take place over a digital platform are valued equally, if not more so than if people were to converse in the flesh. The effect this has on society is another argument however, businesses can exploit such an environment.

With such high value being placed on these so called “artificial” interactions, a positive or negative online image can be make or break for a business. As a result of this, it is imperative that online consumer relations are prioritised. Word of mouth can spread like wildfire, and with active online user figures across numerous social media platforms in the billions, the possibilities are endless. Regardless of what the content may be, word gets around!

Modern times indicate that it may not be the actions of a business that makes the difference, but instead how consumers perceive and react to these actions. As the saying goes – you can’t satisfy everyone – and this is true. There will always be those that disagree. This however shouldn’t stop an organisation from conveying what they believe to be a positive brand image.

Word of mouth applies anywhere. A conversation, a statement, an image, the list goes on. These channels are amplified in the digital world. Once you’ve finished reading this article, make the conscious decision to acknowledge how many brands you are in the presence of right now. You may have a shock!

A picture can paint a thousand words, so to conclude this article, I’ll let the image below summarise the true potential of word of mouth in social media marketing. 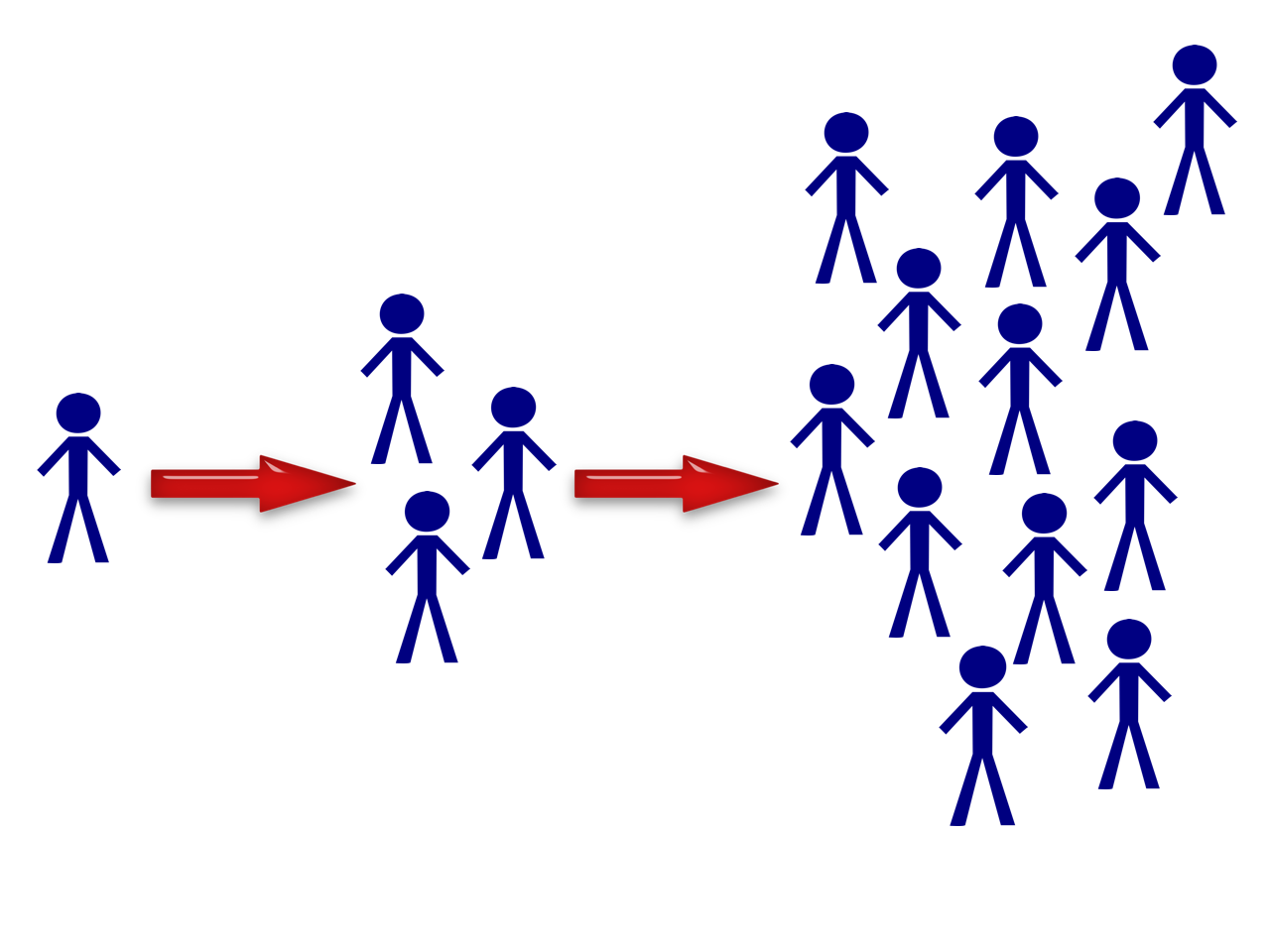